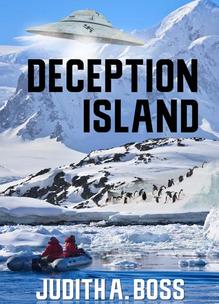 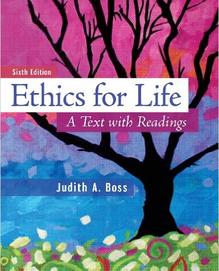 When her beloved Aunt Grace is found dead on the floor of her bedroom, eleven-year-old Zoe Delaney is convinced it was murder. Determined to get to the truth of the matter, and with the help of a journal she finds under her aunt's bed, Zoe sets out to investigate her aunt's death. Her covert investigation, however, soon turns up evidence that her aunt, a highly regarded ethics professor at Rhode Island College, might not have been the person Zoe and others thought she was. Zoe is forced to face the possibility that, rather being an innocent victim, her Aunt Grace may have murdered several people.

Should she turn her discoveries over to her parents—and the police—or destroy the evidence and save her aunt's reputation? 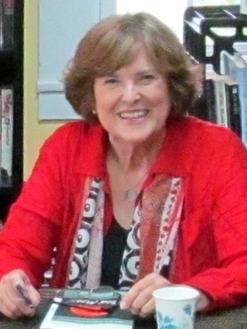 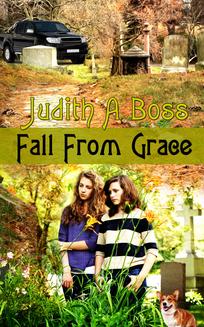 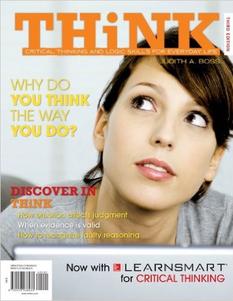 Welcome to my website.  I am the author of three college textbooks with McGraw-Hill Higher Education, an award-winning suspense novel entitled Deception Island and several short stories and articles.  My books are available on Amazon.com as well as the publishers' websites.  The links can be found by clicking on the cover of the books below. 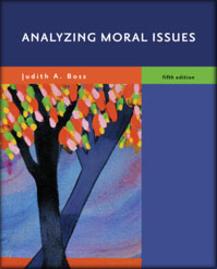